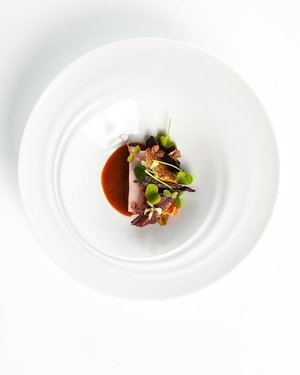 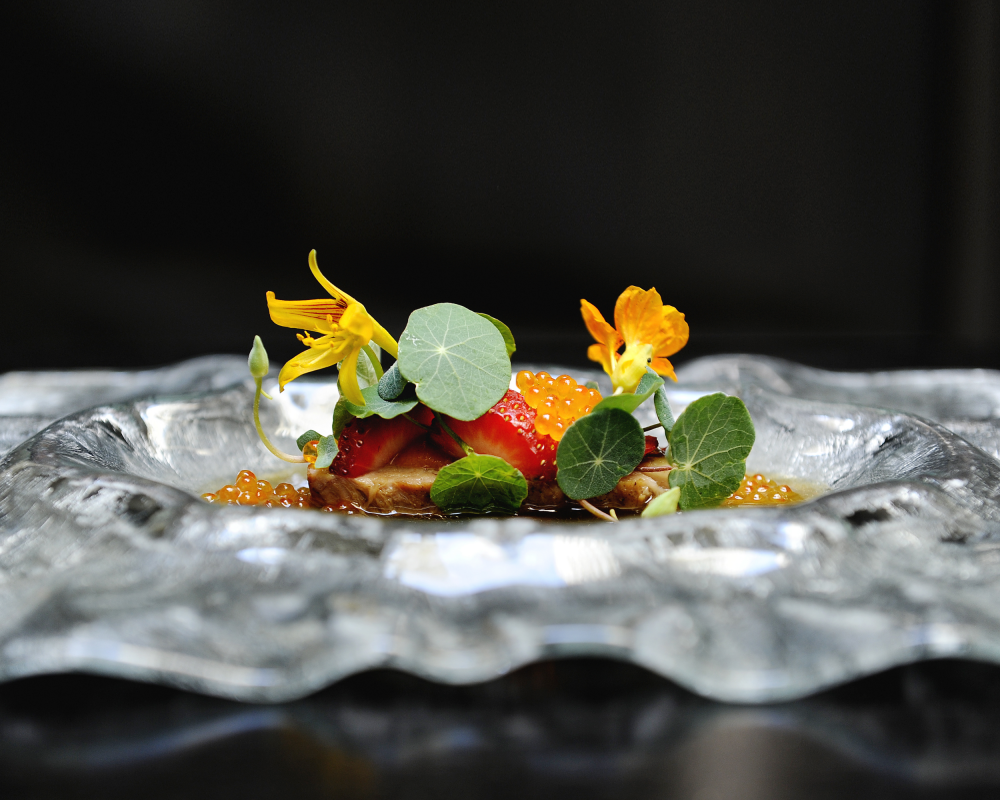 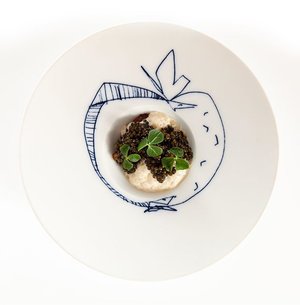 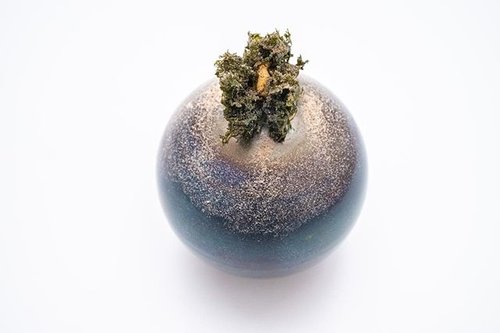 At Dialogue, they offer a single multi-course tasting menu inspired by the abundance of ingredients found in Southern California. Their menus are written as a story, intended to move their diners through three seasons as an effort to celebrate the produce available. Within each menu, they begin by looking back on the previous season, move through the current season, and end with a look towards the next.  Their menus are reflective of the seasons represented in the market. Every three months leads to a new perspective and an entirely new menu and a series of courses as the seasons’ change.