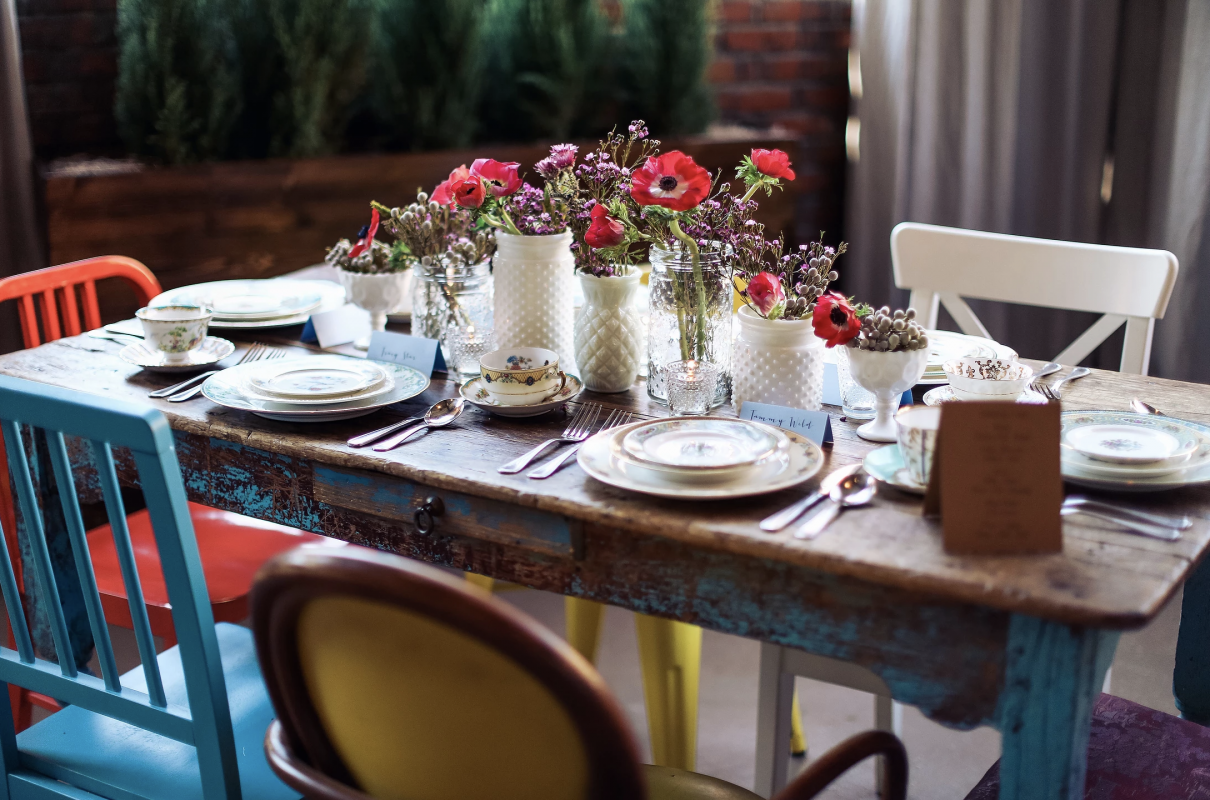 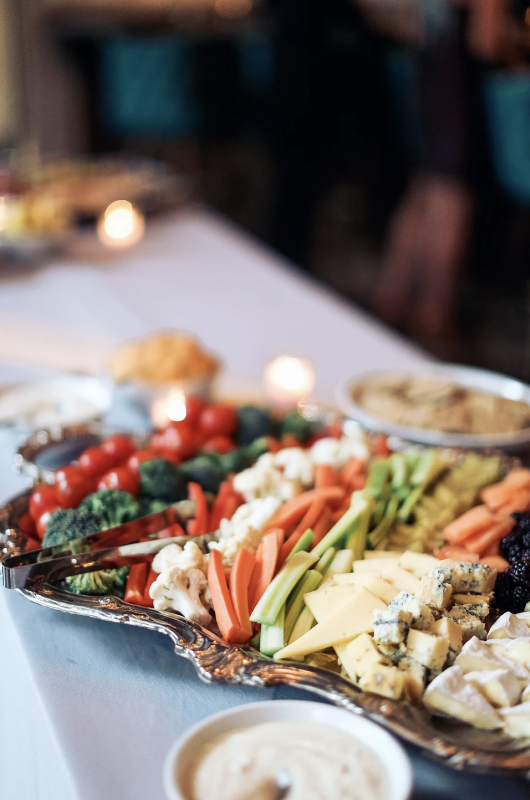 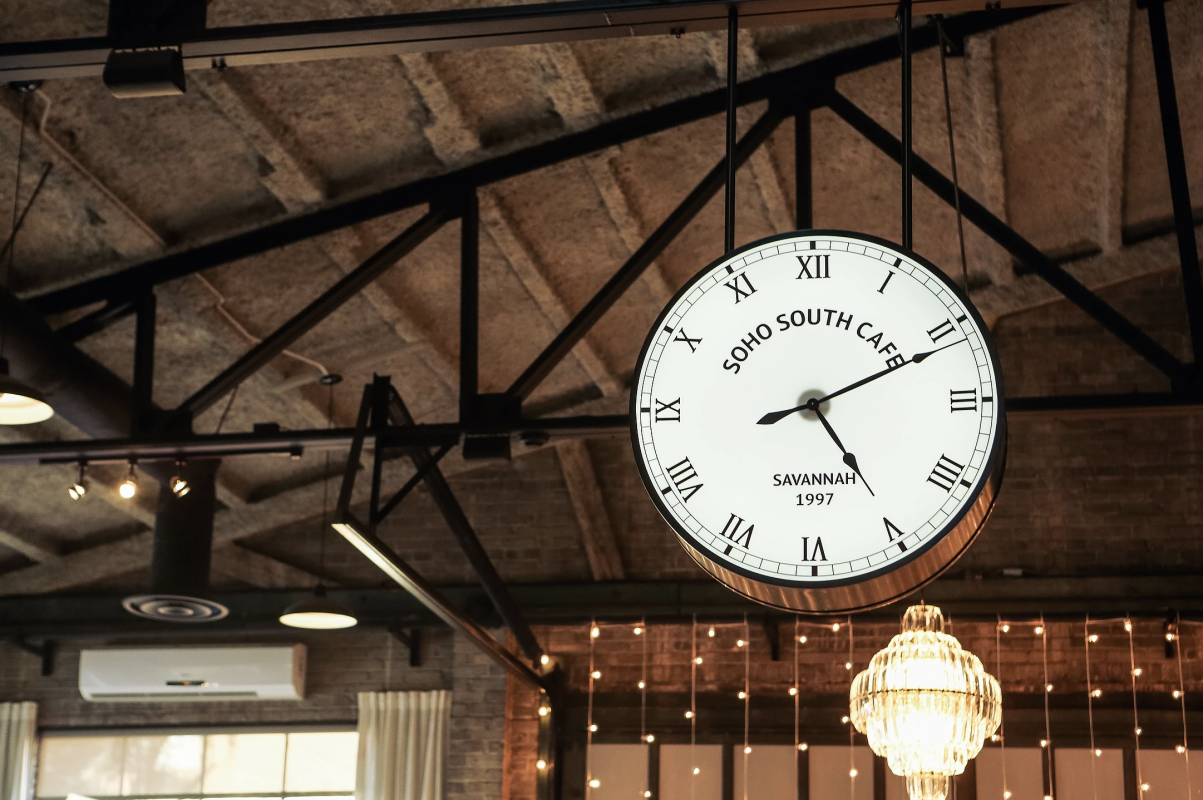 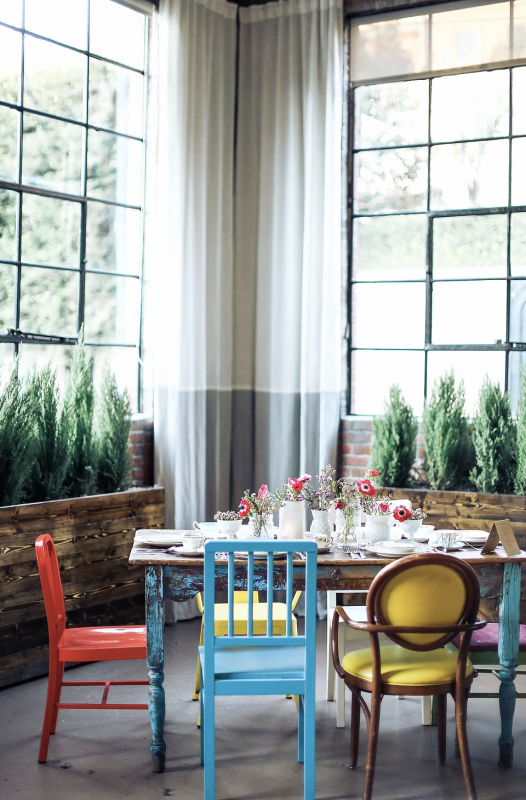 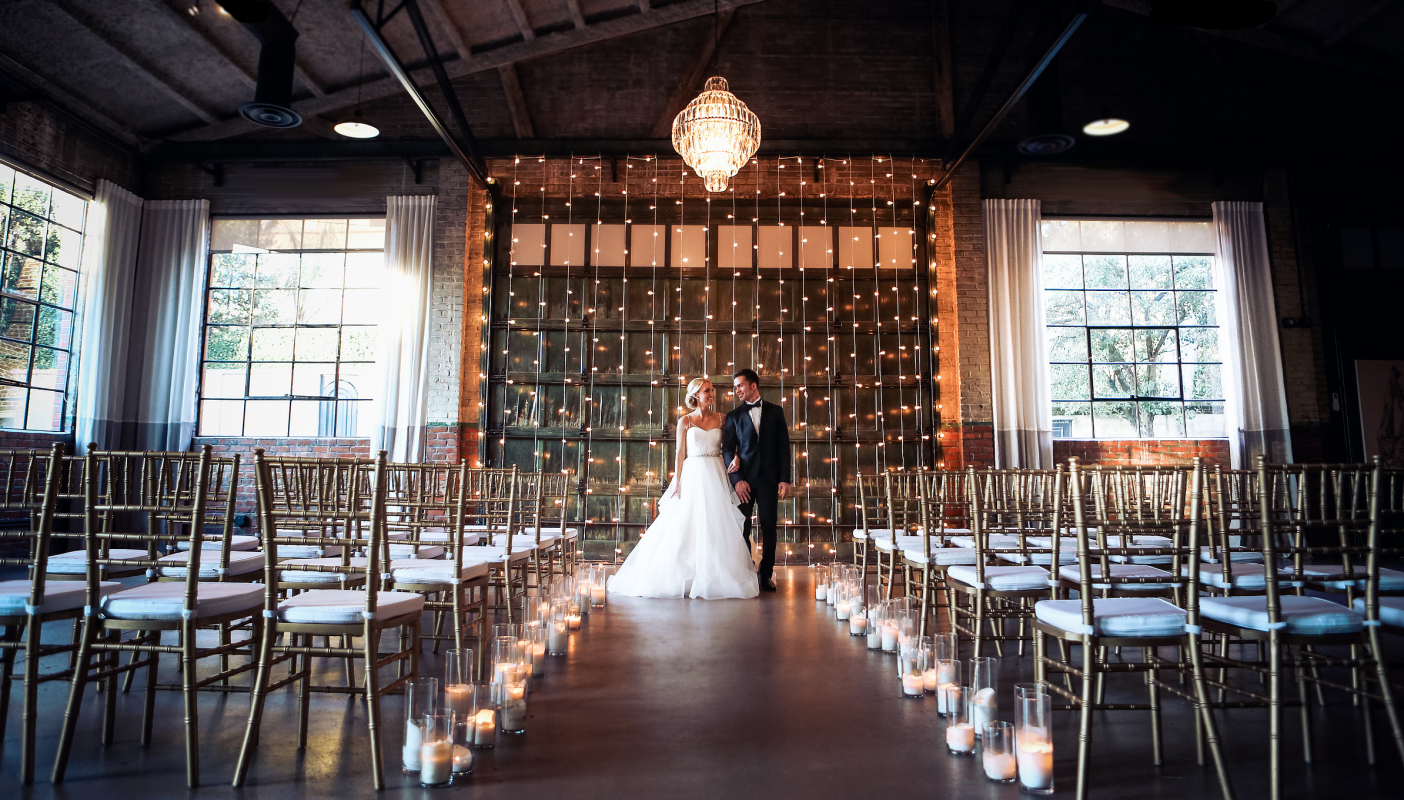 Soho South Cafe has been made famous by its patrons as one of Savannah’s staple weekly lunch and Sunday brunch spots. Opening its doors in 1997, Soho South Cafe is located in the heart of Historic Downtown Savannah, appropriately named after the iconic NYC neighborhood for its proximity to nearby shops and entertainment venues.

Built originally as an automotive service station in 1945, the building sat vacant for a number of years before the restaurant’s original owners acquired the space and transformed it into a restaurant. Most recently, the restaurant was acquired by Daniel Reed Hospitality and remodeled to make improvements to the existing model which represents the latest adaptation as it stands today.

The design of the restaurant incorporates elements of iconic, archetypal NYC. The quirky, eclectic aesthetic lends a sense of humor to the monumental, vast interior space which includes the buildings original exposed elements such as the steel windows, iron trusses, and solid wooden garage doors. The overall atmosphere results in a versatile events space as well as a casual dining experience that works perfectly for lunch seven days a week.